Warning: Use of undefined constant W3TC_POWERED_BY - assumed 'W3TC_POWERED_BY' (this will throw an Error in a future version of PHP) in /home/avalonglass/stage/wp-content/plugins/google-webfont-optimizer/google-webfont-optimizer.php on line 342
 Supporting the Museum of the North Beach - Seattle Art Glass Gallery & Glass Blowing Studio - Northwest Inspired Glass Art Made On-Site in West Seattle 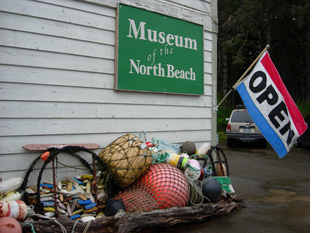 … in Moclips, WA. This tiny history museum preserves artifacts for the North Beach region of the Pacific coast of Washington State.

Avalon Glassworks has supported them through our Moclips Float series and sale since 2005. Every year, we have designed a limited edition float with the proceeds to benefit the Museum.

Join us this March 25, 2018 when the Museum hosts us for a float sale and fundraiser. This year’s limited edition float “Lichen” will be available for purchase with proceeds benefitting the museum.

We look forward to seeing you in Moclips, WA. The Museum of the North Beach is located at 4658 State Route 109, across from Ocean Crest Resort, Moclips, WA. More info at http://www.moclips.org/. 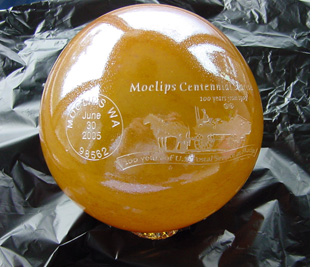 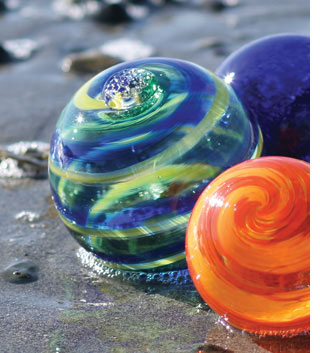 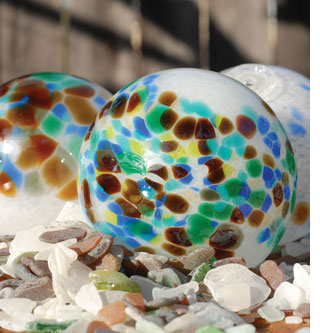 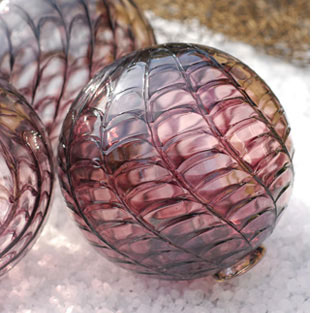 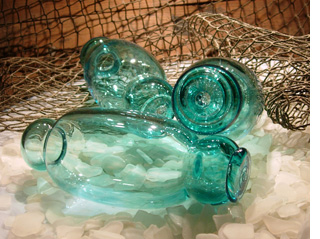 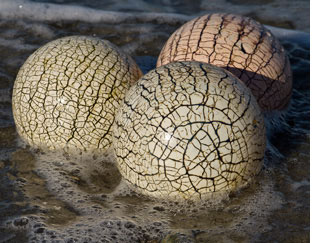 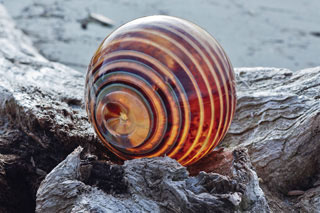 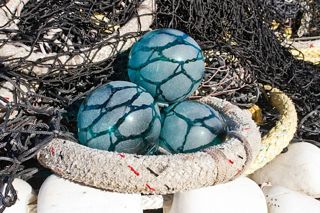 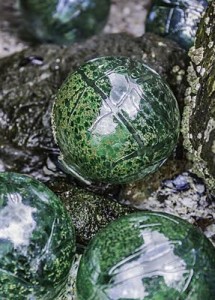 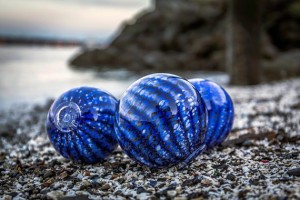